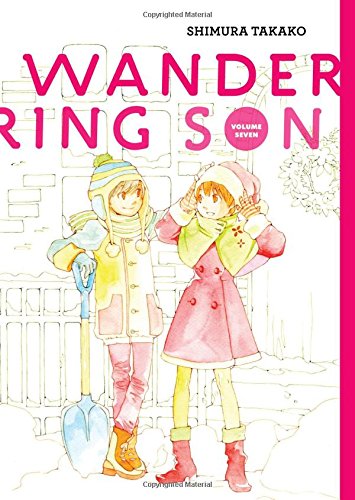 Breakaway: Beyond the Goal, by Alex Morgan. Summary: As a talented and successful female athlete, Alex Morgan is a role model to thousands of girls who want to be their best, not just in soccer, but in life. The story of her path to success—from playing in the 2011 Women’s World Cup, to winning gold in the 2012 London Olympics, to ranking as one of the National Team’s top scorers—will inspire everyone who reads it.

From her beginnings with the American Youth Soccer Organization to the role she played in winning the 2015 Women’s World Cup, Alex shares the details that made her who she is today: a fantastic role model and athlete who proudly rocks a pink headband.

The Worry Workbook for Teens: Effective CBT Strategies to Break the Cycle of Chronic Worry & Anxiety, by Jamie A. Micco, PhD. Summary: Teens often worry about school, friends, dating, and what the future holds. But chronic worrying can take a toll both mentally and physically—leading to insomnia, difficulty paying attention, and even headaches and stomachaches. Written by a Harvard faculty member and expert in teen anxiety, this is the first book to target chronic, debilitating worry in teens, and offers effective, easy-to-understand cognitive behavioral therapy (CBT) exercises to alleviate worry symptoms and prevent them from escalating into full-blown generalized anxiety disorder.

Wandering Son, vols. 6 & 7, by Shimura Takako. Summary of Series: Shuichi, a boy who wants to be a girl, and Yoshino, a girl who wants to be a boy, become friends in junior high school, where they tackle problems such as gender identity, love, social acceptance, and puberty.

On the Camino, by Jason. Summary: Northwestern Spain, observed with the eye of an artist, chronicling both the good (people, conversations) and the bad (blisters, bedbugs) he encountered on his journey. Full of quiet incidents, odd encounters, small triumphs, and the occasional setback, On the Camino is the first implicitly autobiographical long-form work by a master cartoonist.

The Refrigerator Monologues, by Catherynne M. Valente. Summary: From the New York Times bestselling author Catherynne Valente comes a series of linked stories from the points of view of the wives and girlfriends of superheroes, female heroes, and anyone who’s ever been “refrigerated”: comic book women who are killed, raped, brainwashed, driven mad, disabled, or had their powers taken so that a male superhero’s storyline will progress. In an entirely new and original superhero universe, Valente explores these ideas and themes in the superhero genre, treating them with the same love, gravity, and humor as her fairy tales. After all, superheroes are our new fairy tales and these six women have their own stories to share.

The Unlikelies, by Carrie Firestone. Summary: Rising high school senior Sadie is bracing herself for a long, lonely, and boring summer. But things take an unexpected turn when she steps in to help rescue a baby in distress and a video of her good deed goes viral.

Suddenly internet-famous, Sadie’s summer changes for the better when she’s introduced to other “hometown heroes.” These five very different teens form an unlikely alliance to secretly right local wrongs, but when they try to help a heroin-using friend, they get in over their heads and discover that there might be truth in the saying “no good deed goes unpunished.” Can Sadie and her new friends make it through the summer with their friendships–and anonymity–intact?